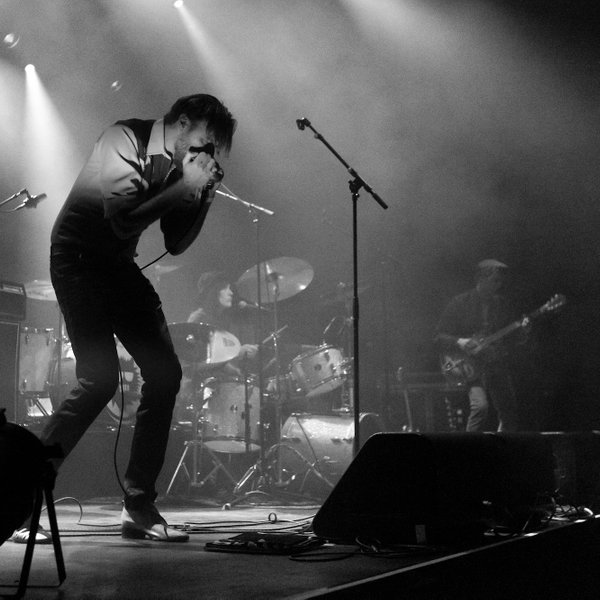 Somewhere in the Dutch Delta, there’s a workshop where LE GARAGE forge their high energy roots & blues together. Their sounds resonate through the neighbourhood: gritty songs with a pounding rhythm, grooving guitars and haunting harmonica. Surrender to their blazing fire and keep it rockin’ & stompin’!

In 2018 they released their first EP 'The Factory Tapes', recorded in the former 'Veluwe Furniture Factory' in Culemborg. Followed by a tour supporting CLAW BOYS CLAW. They gigged the BeNeLux and played alongside bands as DADDY LONG LEGS, EL ZOMBIE, DONNERWETTER, RALPH DE JONGH and DEAD CAT STIMPY.

LE GARAGE shares every bit of energy they have with their audience, every single show. They try to capture that energy on their recordings. For the new EP 'BOUGIE' they travelled deep down to the border of the Netherlands and chose 't Schallemaaj as their ultimate juke joint recording studio. They also teamed up with BIG DOG recordings producer Bram de Wachter. The result is a very live and well produced piece of roots music.

Keep it Rockin' and Stompin'